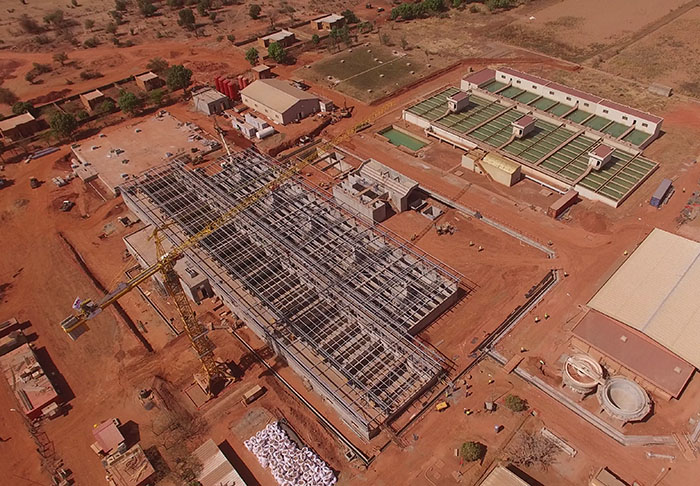 Being implemented in a joint venture with Suez International on behalf of the national water and drainage authority (ONEA), the project involves increasing the amount of drinking water the existing plant can produce to supply the capital. The works include the construction of a pumping station and a treatment plant (7,500 cu. metres/hour), as well an 11,000 cu. metre reservoir.

This partial handover will mean cuts in the city’s drinking water supply can be avoided during the hot season (March to May). All works will be completed in July 2017.